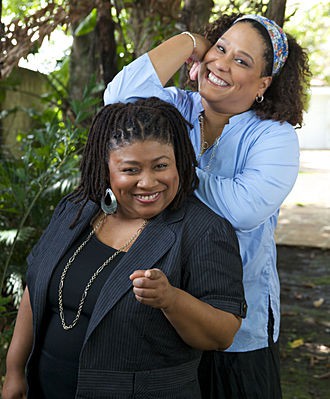 Frances Callier and Angela V. Shelton (aka Frangela) are real life best friends who met and honed their skills at the world famous Second City Theatre.

They were the hosts of TV’s  daytime talk show: Me Time with Frangela.

Frangela is known for NBC’s I’m A Celebrity Get Me Out of Here. They were featured on The Oprah Show on the “Best Standups in America” episode. They are well known for their commentary on VH1’s Best Week Ever and hilarity on the big screen in the hit films He’s Just Not That Into You and Slow Learners. They are also recurring fan favorites on HULU’S Quick Draw.

Frances and Angela have starred in, written and produced their own pilot for FOX called Frances and Angela. They both starred in and wrote for their award winning animated show Hey Monie for Oxygen and BET. They also wrote a pilot for The Disney Channel and Showtime. Together they have starred in pilots for VH1, The Travel Channel, OWN and recently wrote and produced on shows for Lifetime Television, VH1 and the Game Show Network.

Frances is originally from Chicago and can be heard on Fox’s animated comedy The Cleveland Show. Shows Frances has appeared on include CBS’s Two Broke Girls, HBO’s Curb Your Enthusiasm, FX’s The League, and Oxygen’s Girls Behaving Badly. Frances was also a fan favorite as Hannah Montana’s bodyguard Roxie, on Disney’s Hannah Montana. 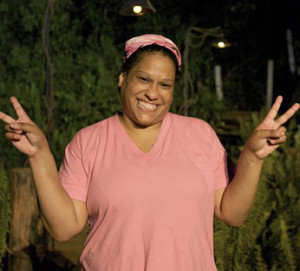 Angela is a Detroit native. In Chicago she hosted the regional Emmy Award winning PBS series, “The Cheap Show”. Angela has appeared on HULU’s Quick Draw, FX’s The League, HBO’s Mr. Show, Disney Channel’s The Suite Life of Zack and Cody, and Oxygen’s Girls Behaving Badly. Angela can be seen in the Happy Madison films Strange Wilderness, Mardi Gras and House Bunny. She can also be heard in Cloudy With a Chance of Meatballs.

Frances and Angela have been regular “Pop Cultural Pundits” on NBC’s The Today Show and Dateline, on CNN’s Don Lemon Show, Showbiz Tonight and Headline News, and MSNBC’s AM Joy.

Recently, they have appeared on Stephanie Miller’s Sexy Liberal Resistance Tour playing to sold out houses all over the country. Listen to their podcast “The Final Word” with Frangela on ITunes. 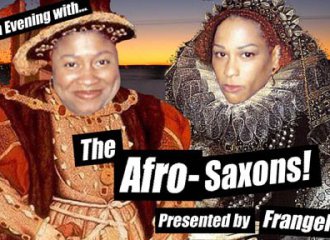 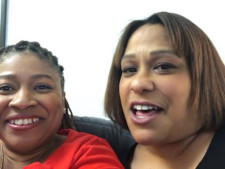 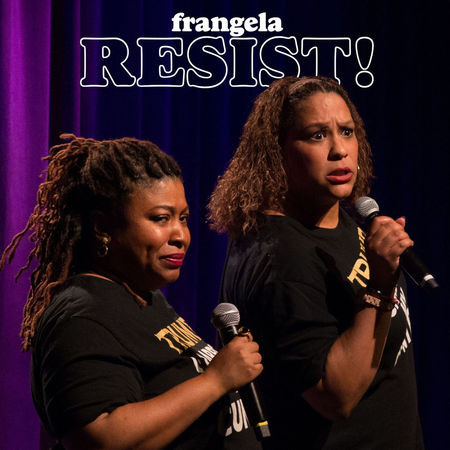 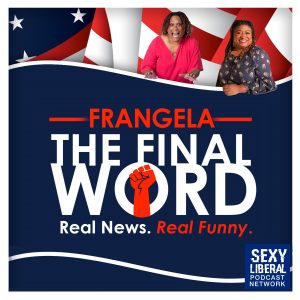